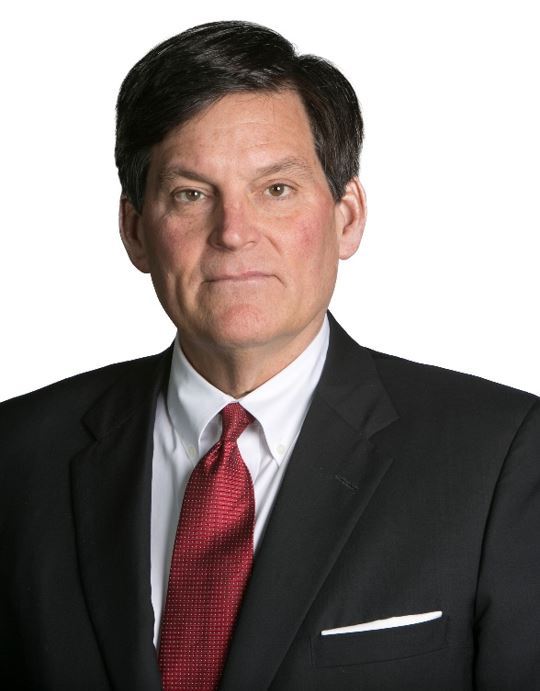 Mayor Pro Tem Miller lived at Wrightsville Beach from 1964 to 1966. He has been a permanent resident of Wrightsville Beach since 1983. He graduated from Cape Fear Academy in 1980 and the University of North Carolina at Wilmington in 1985 with a BS Degree.  He is President of M&N Construction Supply and a Senior Broker at Cape Fear Commercial.  He is married to Maggie Andrews Miller and they have two children. His favorite pastimes include traveling, reading and walking the Loop.

WB Board of Aldermen Representative on the following boards and committees: