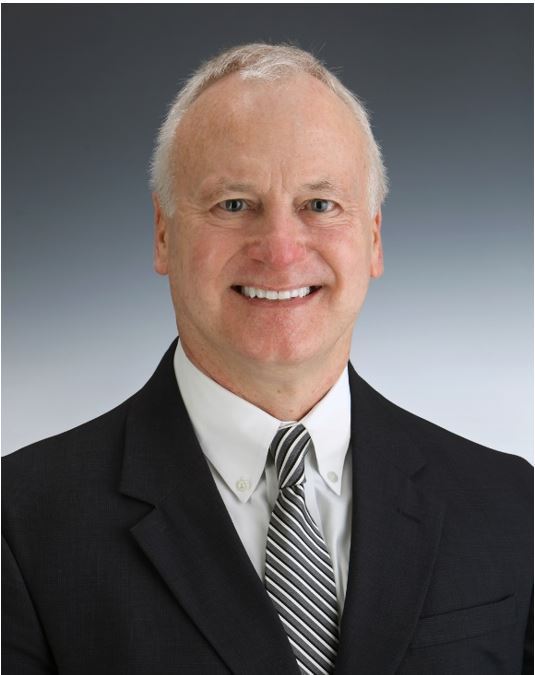 Mayor Mills lived at Wrightsville Beach as a child and returned after college working to save money to go to law school. He has permanently resided at Wrightsville Beach since 1995. He graduated from Greene County Central High School in June, 1972. He graduated from UNC-Chapel Hill with a Bachelor's Degree in May, 1976 and from UNC-Chapel Hill School of Law in May, 1983. Mayor Mills has his own law firm, F. Darryl Mills, PLLC. He has a daughter, a son, and a grandson. His favorite pastimes include enjoying the beach, spending time with his family, reading and traveling.

WB Board of Aldermen Representative on the following boards and committees: